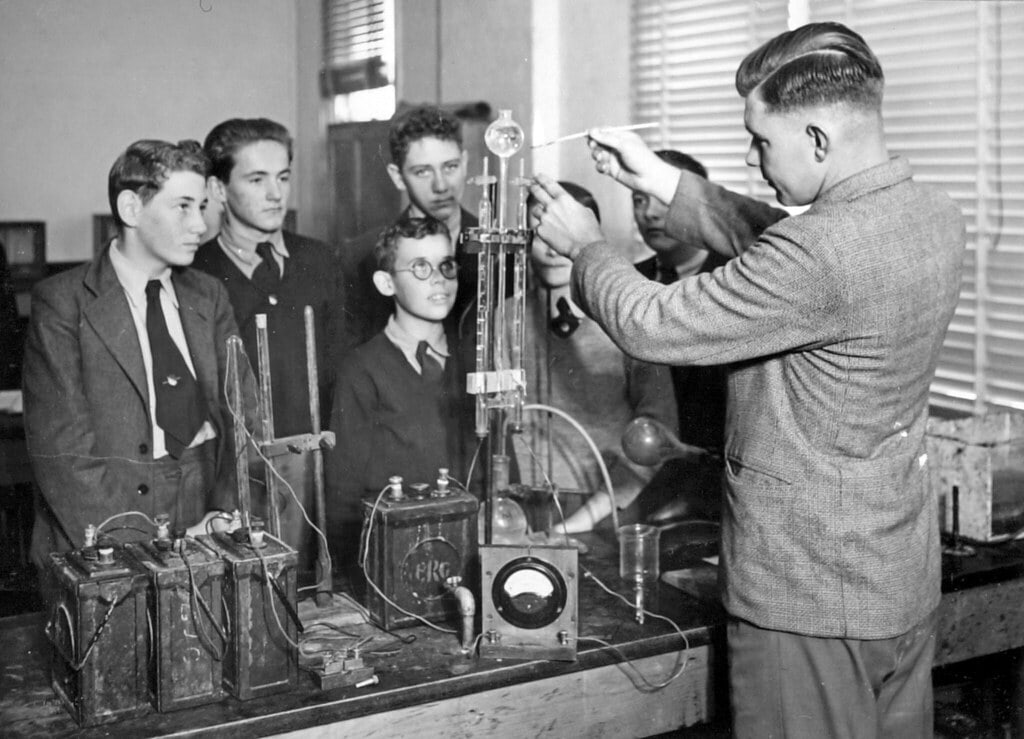 Before deploying new code, we want to make sure that:

Engineers ought to be able to verify #1, since that’s simply a matter of implementing the spec they developed. It's not always best for the person who wrote the code to verify #2, since they'll often have gotten used to the UX while building it. To reduce the risk of introducing features with usability issues, we ask non-engineers test out new features before releasing them to the public.

At Mixmax, we have 3 methods for letting non-engineers test new features:

This post describes what these methods are, their advantages and disadvantages, and how we decide which methods to use when shipping a new feature. 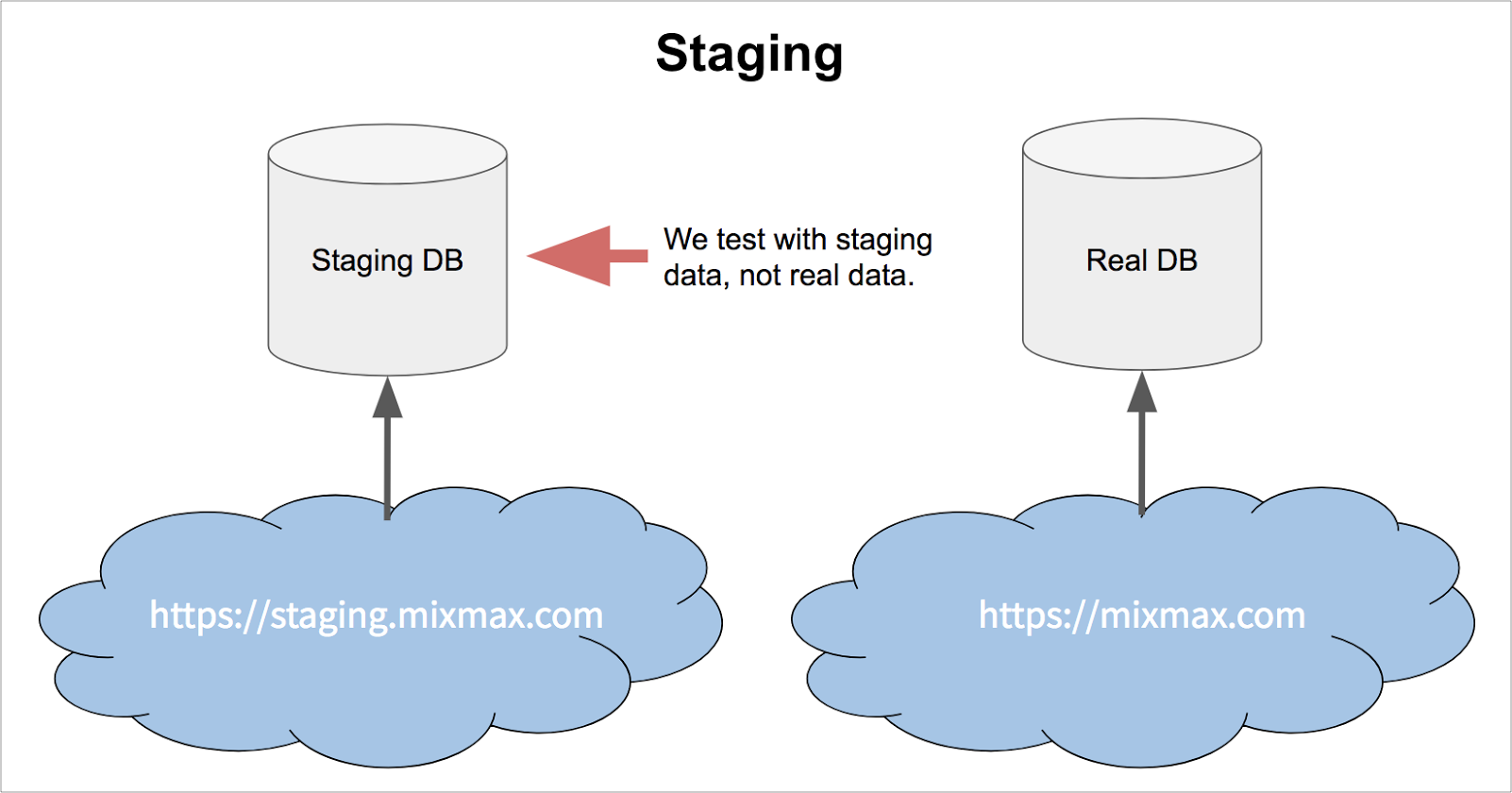 First, we deploy our new feature to staging, which every Mixmax employee can access through a secure VPN connection. We then schedule a meeting with our QA team to test the feature. We call this meeting a test party. When the test party is complete and all issues have been resolved, we ship the code to production.

Advantage: Deploying to staging is almost the same as deploying to production, except no real users will be affected. This makes staging a high-quality, low-risk testing environment.

Disadvantage: We only have one staging environment, and it’s part of our deploy pipeline. This means testing on staging can block other engineers from deploying changes to production until the test party is complete.

As our team grew and we were able to develop more features simultaneously, we noticed our staging environment and deploy pipeline were constantly being blocked by test parties. In response, we began using a technique we call shared testing.

In shared testing, the developer runs a command that: 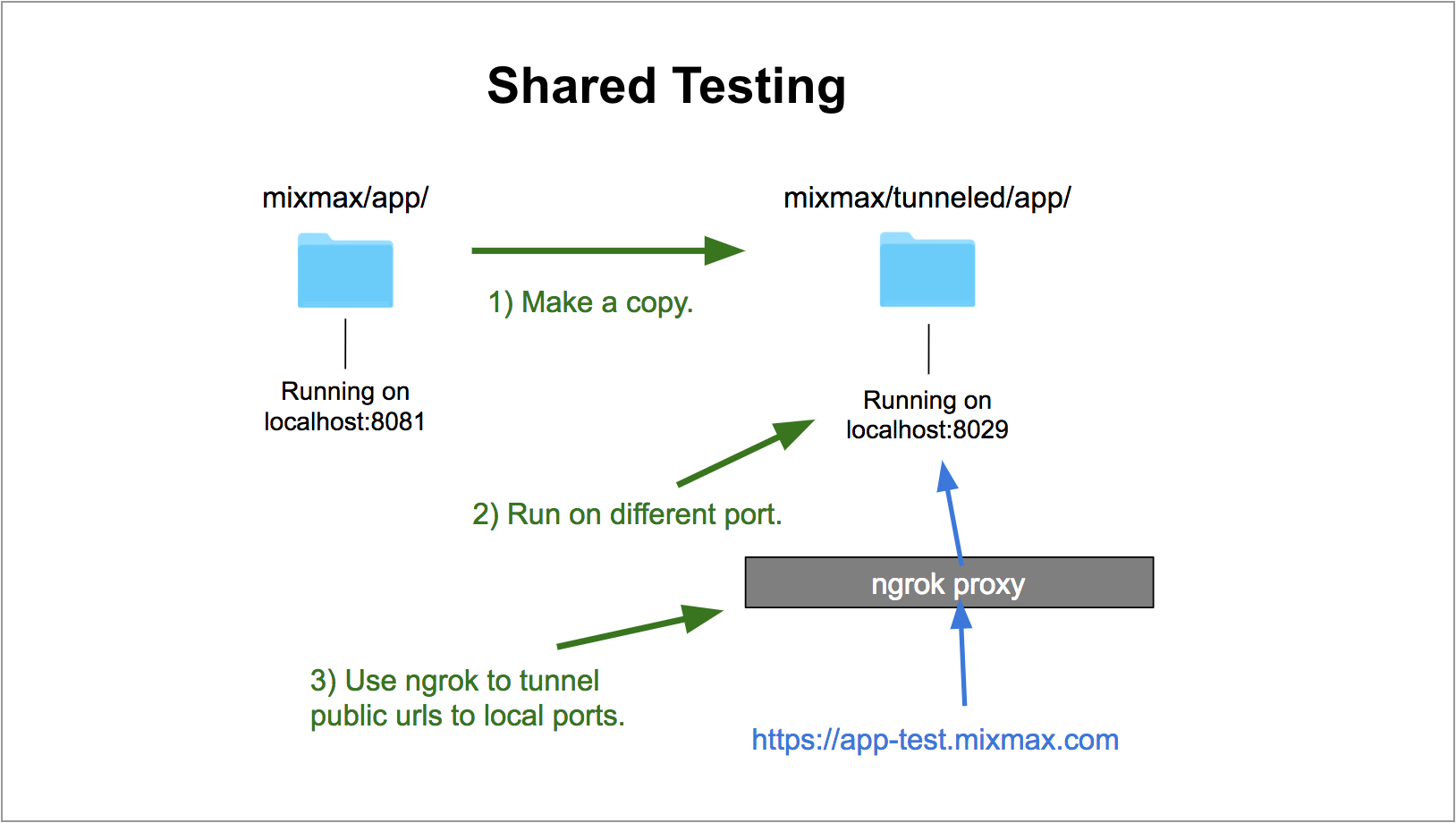 Advantage: Shared testing is a low cost testing method because we don’t need to deploy any code. We also avoid blocking other engineers from shipping code to production while testing.

Disadvantage: Shared testing doesn’t mirror our production environment, and not every part of our product can be tested using shared testing (for example our Mixmax Chrome extension).

Advantage: Testing using a feature flag is the most accurate testing method because we’re actually testing on production servers. Testers can test by using the new feature in their everyday workflow, which means the tests more accurately reflect how users actually use the new feature.

Disadvantage: Some features cannot be placed under a flag because the old code has been removed or almost totally refactored. In addition, adding feature flags introduces tech debt into our code because we have to deploy a second time to remove all the feature flags.

Guidelines For Choosing a Testing Method

The goal of testing is to make sure our features are polished while minimizing risk for users and cost for developers. With this in mind, here are some guidelines we follow when deciding which testing methods to use for a given feature:

Choosing the right testing method is about maximizing the benefits of testing while minimizing the costs. If you follow this basic principle, you can build a great testing process regardless of which testing tools your company uses.

Interested in working on the communication platform of the future? Email us at careers@mixmax.com and follow us @Mixmax