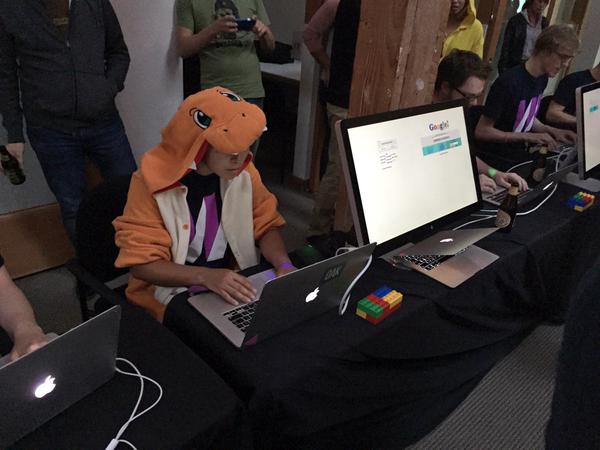 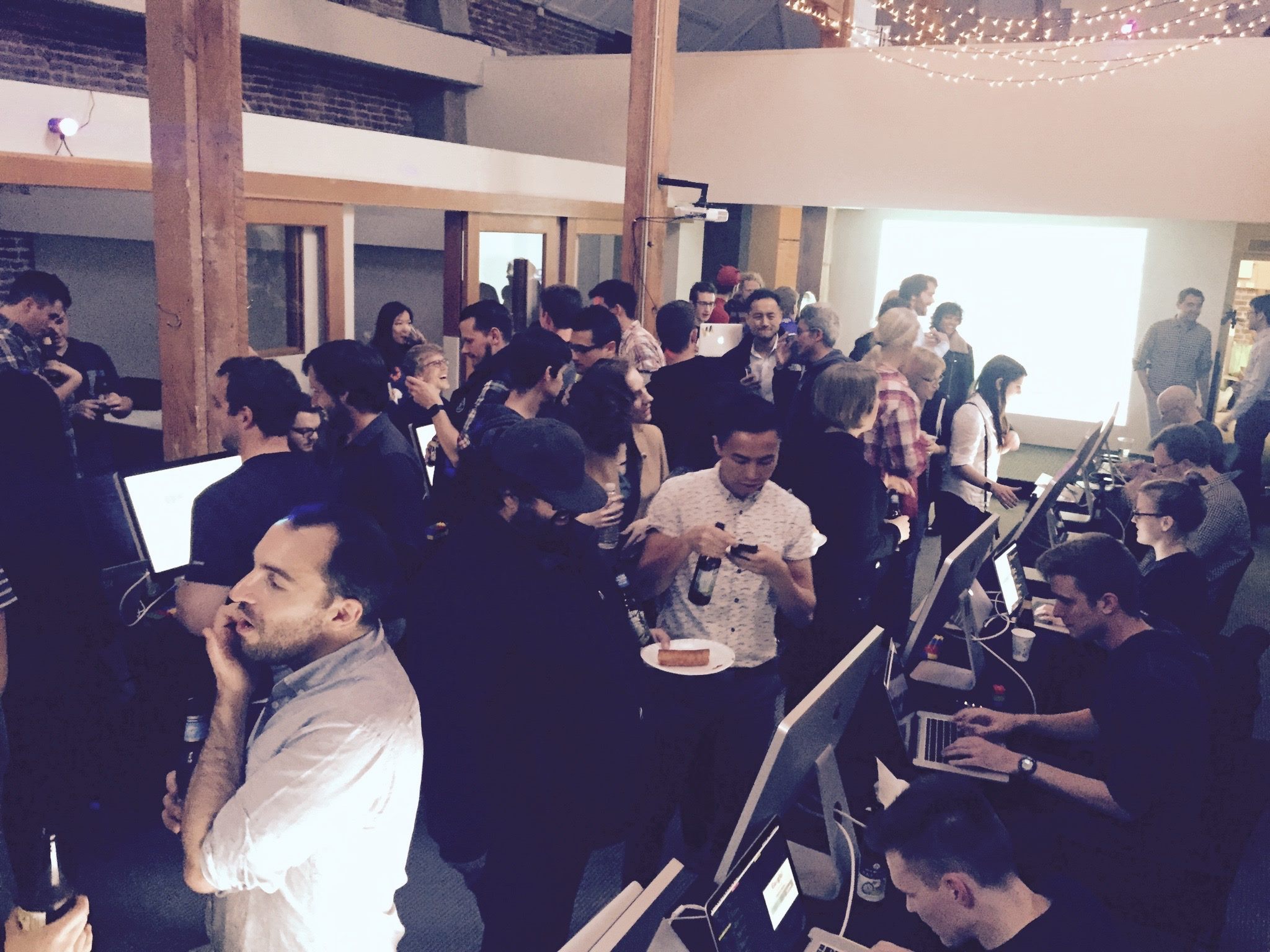 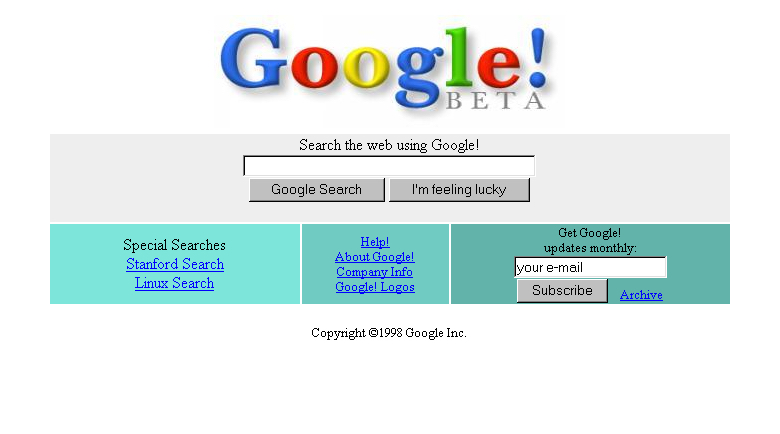 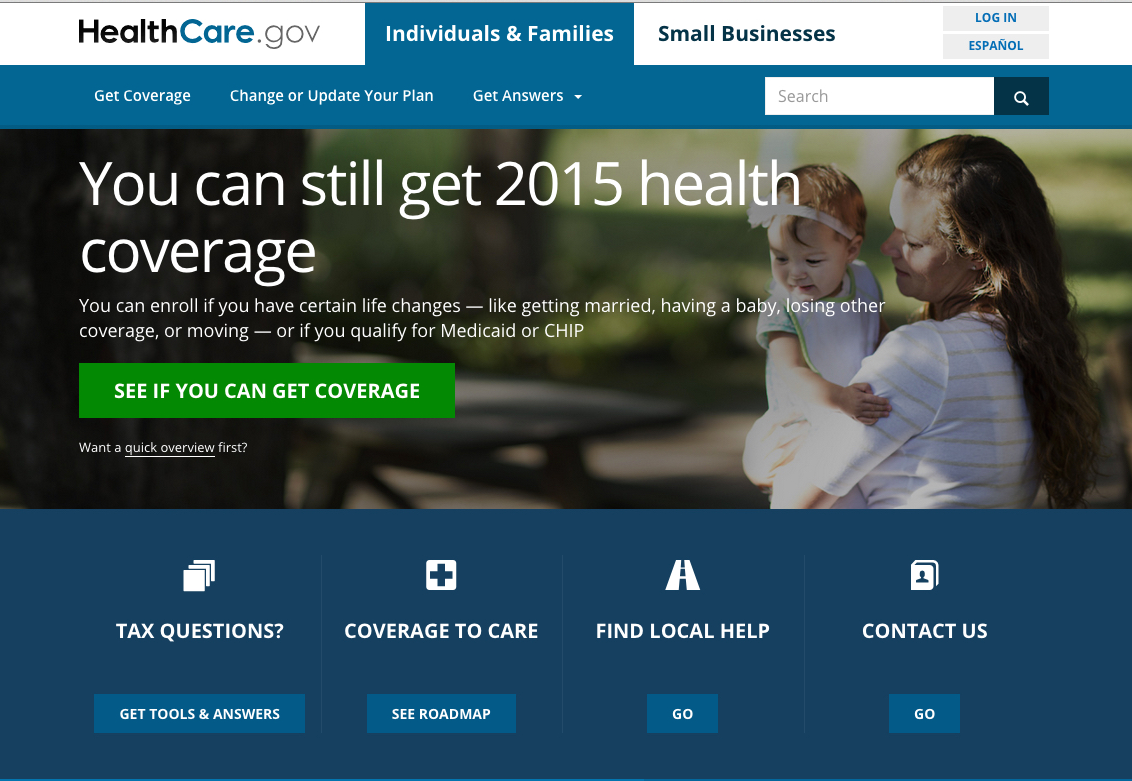 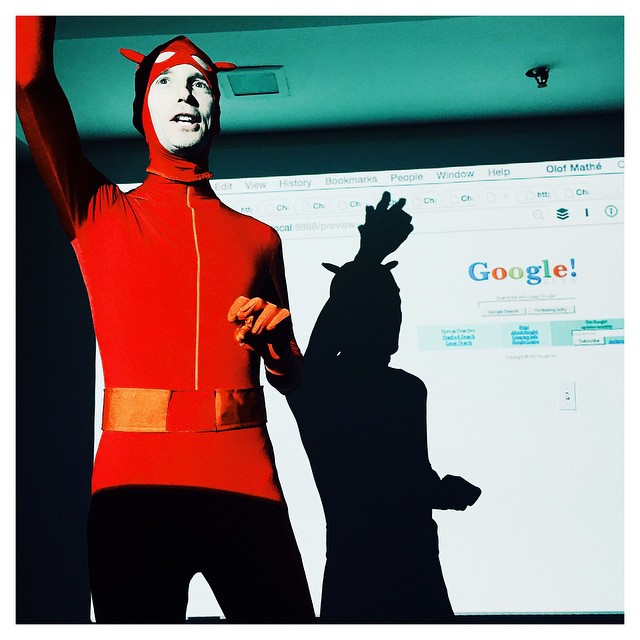 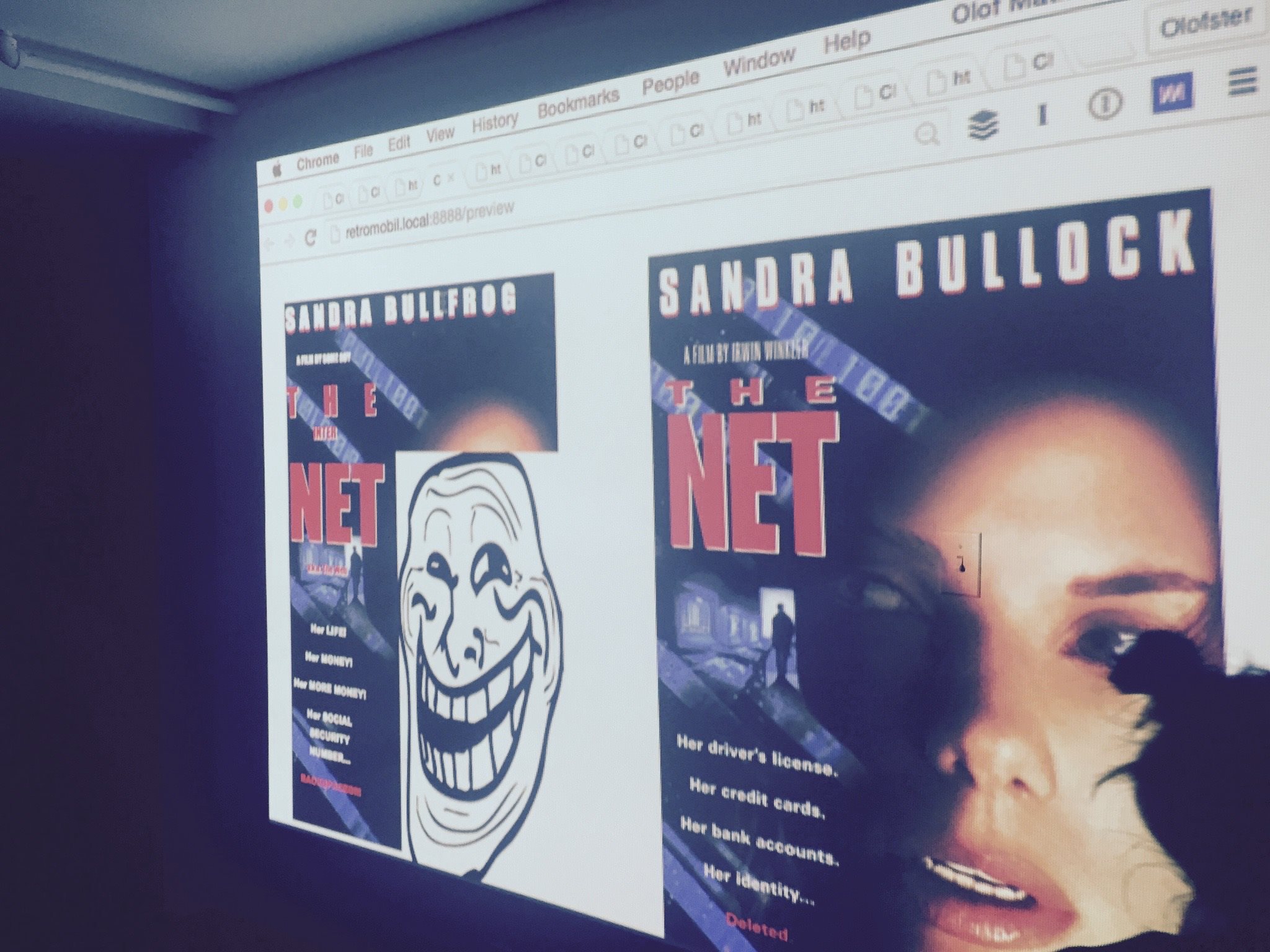 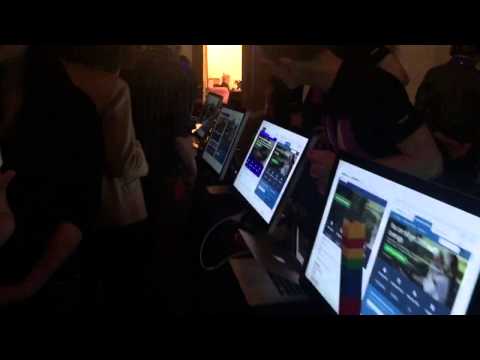 Sign up to The Mixer newsletterSign up to our newsletter to get fresh sales content delivered right to your inbox.


You've probably heard the old age phrase, "Don't judge a book by its cover." The same goes for leads—even if the "cover" in question is on a computer screen.

Sure, most account executives can't tell at first glance whether a lead will be a good fit for their business (or even care about what they have to offer). But that doesn't mean you have to fumble around blindly, shooting emails at every poor prospect you come across.

In fact, there's a way to ensure you target the right people at the right time, every time. And we're going to show you how.

Sales 5 Expert Tips for Crafting a Lead Engagement Strategy You've probably heard the old age phrase, "Don't judge a book by its cover." The same goes for leads—even if the "cover" in question is on a computer …
Read more